Erling Haaland is most likely to leave the Bundesliga giants Borussia Dortmund and he may join Real Madrid in this summer. Dortmund is meanwhile looking forthe potential that can replace Haaland’s position in the team. And they have found the person who can be a good player to the team amidst the missing presence of Haaland. 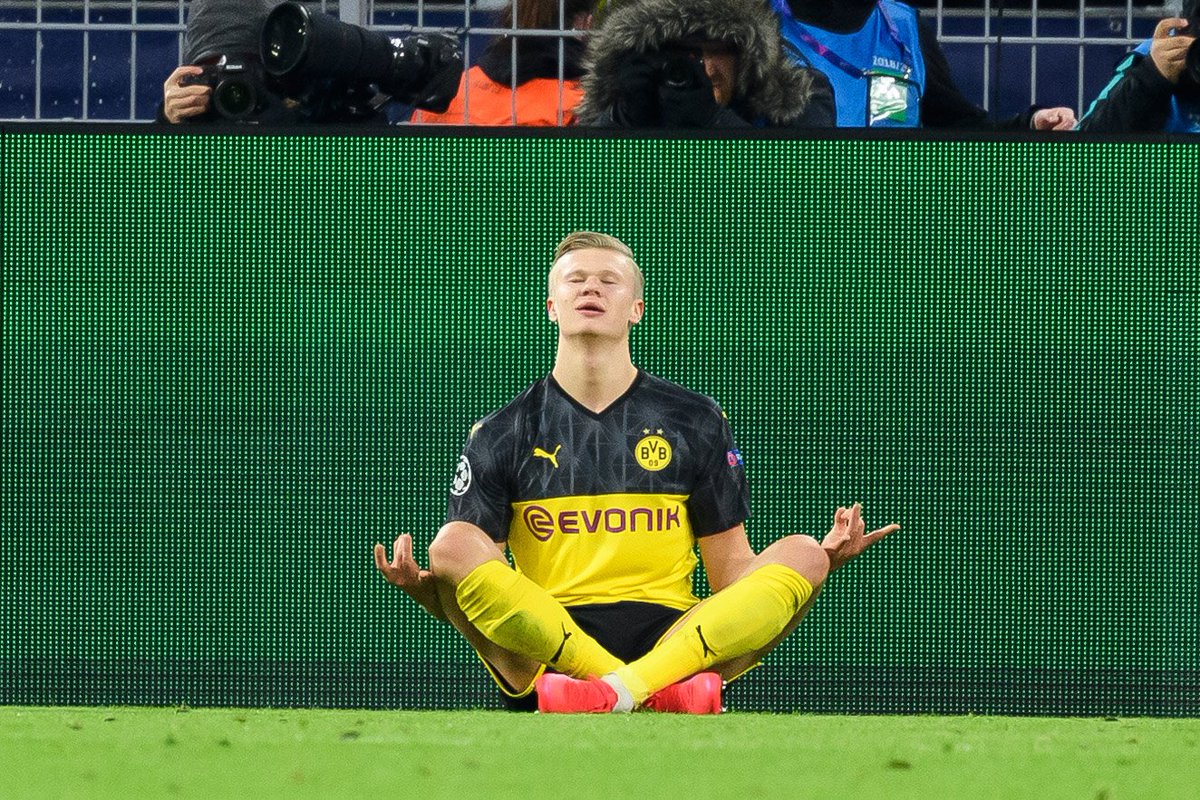 Celtic striker Odsonne Edouard is their target but other Premier League teams like Newcastle United and Arsenal have shown interest. They are concerned about the absence of the Norwegian footballer in their team but it doesn’t stop them from discussing a deal with is the Celtic striker.

The French footballer has been the discussion point with his stellar performance in this season for Celtic. He signed a permanent deal with Celtic in 2018 before that he was playing on loan from PSG and signed a deal for four years. In this season for Celtic across all the campaigns, he has scored 27 goals and assisted 19 goals by playing in 45 games.

Arsenal and Newcastle United were the first ones to show interest on the striker. But now they are facing competition from the German club Dortmund.According to Le 10 Sport Arsenal is interestedin the game of Edouardwhile New castle is just drawing up targets as an initiative as the club’s takeover. Lyon is another team that has shown interest in himas they are concerned about the departure of Moussa Dembele.

Haaland has been great over in the club after his departure from Red Bull Salzburg which has caught the attention of Real Madrid. With the chance of him departing, the club have decided to contact the agents of Edouard.

But Celtic is not ready to part with the footballer and is expecting a few more years with him.Neil Lennon said:“Odsonne’s improving all the time. He’s a talismanic player for us – he’s been absolutely magnificent this season.But I think there’s more to come from him. I hope he’s doing that here with us.”