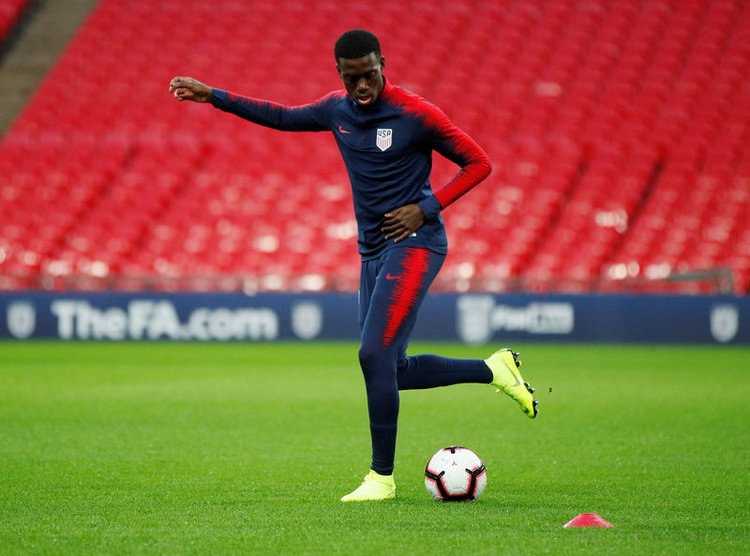 Speaking after the game, the Paris Saint-Germain loanee was pleased with the contribution despite coming on during the final stages of the game. He added that he has no concerns being a back-up option off the bench and he is keen to garner as much experience as possible at the early phase of his professional career.
END_OF_DOCUMENT_TOKEN_TO_BE_REPLACED