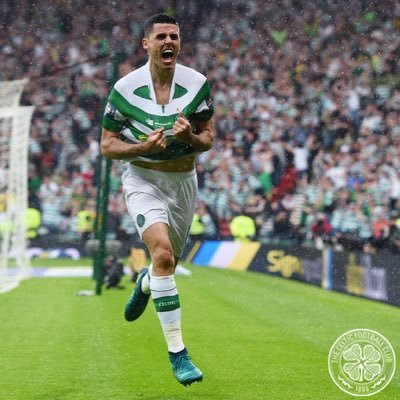 Speaking on BT Sport, Stubbs said: “He needs to be playing, wherever that is, whether it’s at Celtic or out somewhere else. It’s not doing him any favours being there, especially with the way that the loan window is now. It is every six months and you’ve got to be out. It’s not doing Brendan any favours. He’s too good. I’m surprised he hasn’t gone out.”
END_OF_DOCUMENT_TOKEN_TO_BE_REPLACED