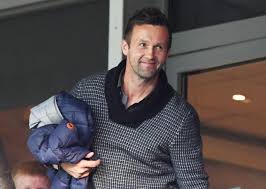 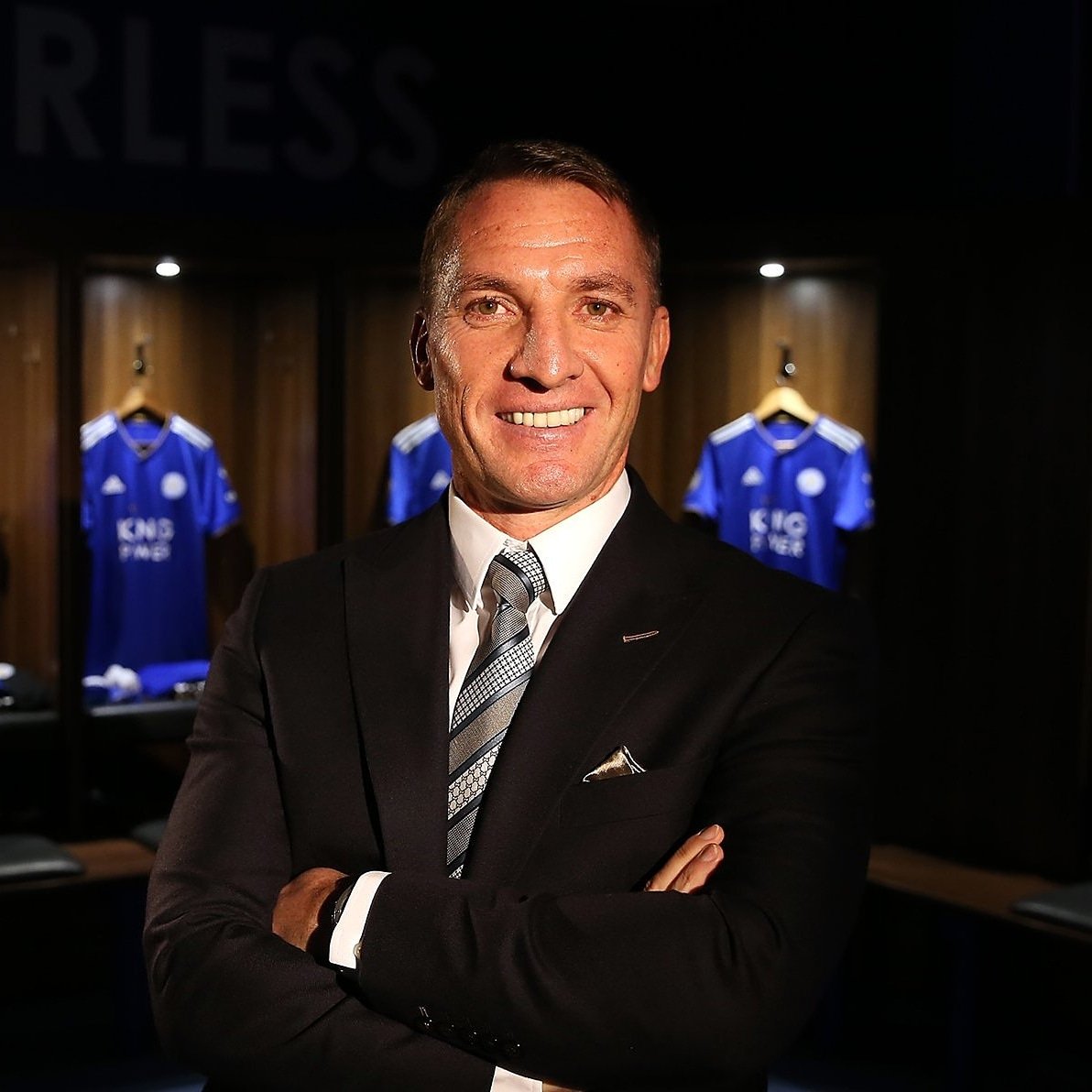 Speaking to BBC Scotland, Rodgers was asked whether he would consider an approach from the Premier League champions but his response was in the negative while insisting that he has no plans of leaving the Glasgow giants anytime soon, he said: “My job is to concentrate on the football aspect, and that is with Celtic. I’ve been stood here for two and a half years and I’ve been asked similar questions, my message is always very, very clear, I’m very concentrated on the game.”
END_OF_DOCUMENT_TOKEN_TO_BE_REPLACED

Celtic manager Brendan Rodgers has hailed both the players and supporters after his team secured a 2-1 Europa League triumph over RB Leipzig in midweek. The Hoops had come into the game with just three points from their opening three group stage games but they managed to maintain their knockout prospects after clinching a rather surprise win over the Bundesliga heavyweights.

Speaking after the game, Rodgers described the victory as a ‘fantastic one’ given his team had previously struggled to overcome any elite European club under his management. He added to praise the atmosphere around Parkhead which pushed the team forward in their quest to secure maximum points.
END_OF_DOCUMENT_TOKEN_TO_BE_REPLACED

Celtic manager Brendan Rodgers has indicated that he is content with the Scottish champions amid the recent speculation linking him with the Aston Villa job. The former Liverpool boss has been recently tipped to head to Villa Park after Steve Bruce was axed from the head coach position following a run of nine winless matches in the Championship.

Speaking to reporters, Rodgers indicated that the Villains are a top team who should be plying their trade in the Premier League but he does not have any plans of parting ways with the Hoops for the moment, he said: “I’m the Celtic manager and I love it and have lots of challenges here. There is always speculation around lots of names.
END_OF_DOCUMENT_TOKEN_TO_BE_REPLACED

Celtic head coach Brendan Rodgers has confirmedthat talks are already underway with captain Scott with regards to a new contract extension with the club. The 33-year-old has made over 475 appearances for the Hoops over the past 12 years but his future has been called into question of late with his contract expiring at the end of the season.

However, speaking ahead of the St Mirren game, Rodgers appeared to sway away any fears of Brown leaving the Hoops by indicating that the midfielder himself is open to the extension, he said: “Scott has made it clear he wants to be here and I am sure there will be a deal done pretty soon on that. He is quite relaxed about it. He knows what we think of him here at the club so hopefully that will be done.”
END_OF_DOCUMENT_TOKEN_TO_BE_REPLACED