Looking ahead of the game, Postecoglou said they have had to get to their current position by battling their way through and the former Australian national team manager doesn’t expect less when he takes his Celtic players to face Motherwell. According to him, they have not gotten to the top of the Scottish Premiership table due to one set of conditions or performance. He further said that Motherwell are a good side with ambitions of staying in the top half of the table as far as the Scottish Premiership log is concerned.
END_OF_DOCUMENT_TOKEN_TO_BE_REPLACED

Buchanan is attracting interest from other teams apart from Celtic and West Ham United. The likes of Championship rivals Nottingham Forest, Belgian top flight team CercleBruggeand Premier League team Watford are also interested in the 20-year-old while teams in the German Bundesliga are not left out.
END_OF_DOCUMENT_TOKEN_TO_BE_REPLACED 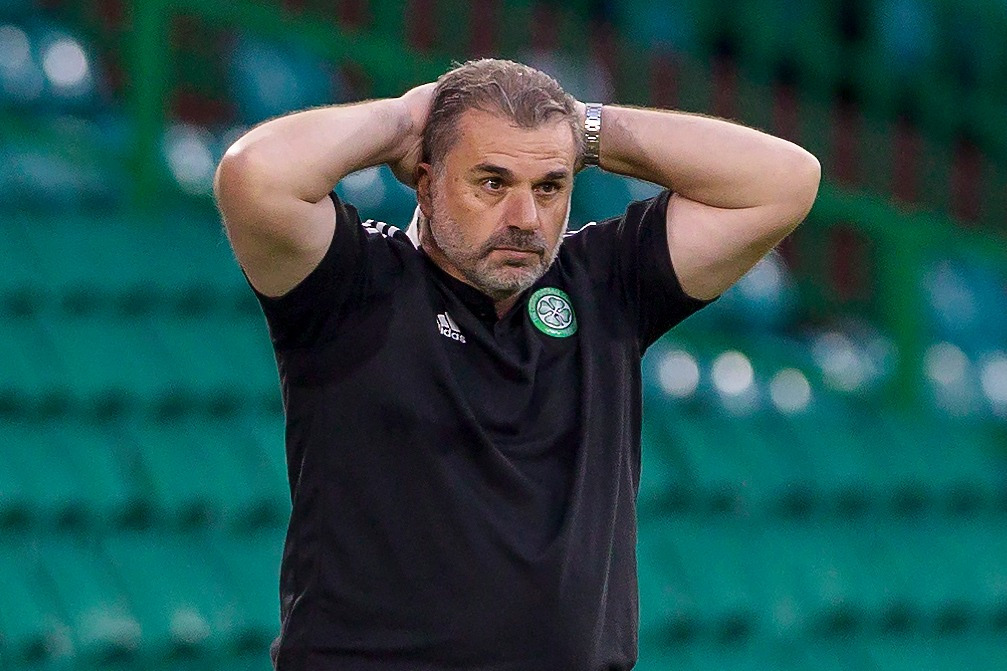 With the recent defeat to Rangers, Postecoglou has now lost two of his first four games in the Scottish Premiership having been made the new Celtic manager this summer. He was appointed the Celtic boss after the club could not agree a deal with ex-Bournemouth manager Eddie Howe. END_OF_DOCUMENT_TOKEN_TO_BE_REPLACED