Celtic Football Club is going all out this Christmas, especially since the last two years there were no gatherings planned. A special signing session was planned for the supporters of the club to ring in the festive season. The first team and the women’s team members were there on 4th December 2022 to provide their signatures to lucky supporters. Members of two clubs, Sign for Celtic and Young Hoops were invited for this occasion. They could meet and get the signatures of their favorite players as well as land their hands on Christmas goodies. They could also get festive selfies with their favorite players. 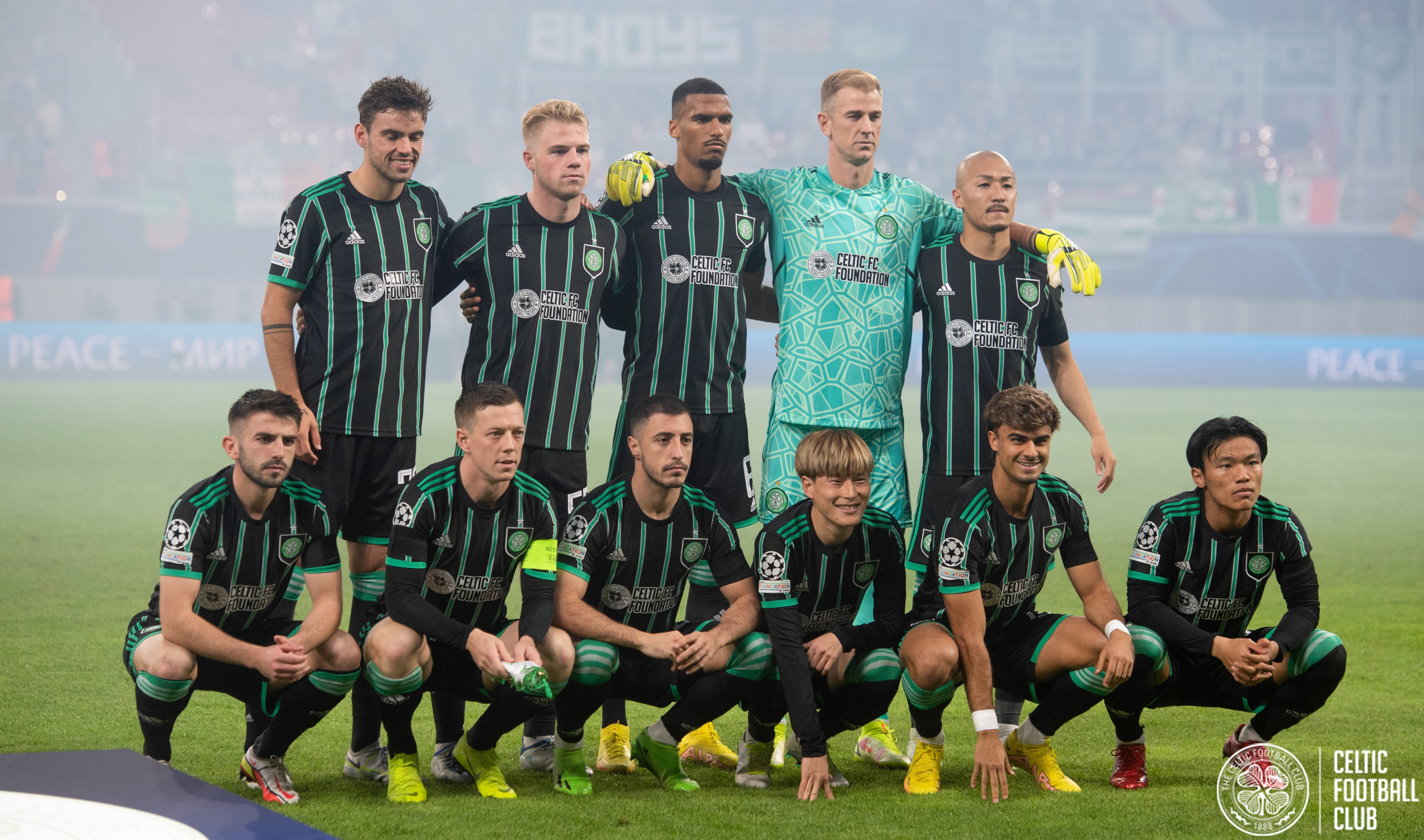 Callum McGregor took the opportunity to sign copies of his new autobiography, The Making of a Celtic Captain. He was also joined by his teammates Matt O’Riley, Kyogo, and Moritz Jenz. The women’s team was represented by Kelly Clark, the captain who was greeted by many enthusiastic supporters. Caitlin Hayes also joined her and they helped the fans capture several magic moments. It put the mood right for the festive season. END_OF_DOCUMENT_TOKEN_TO_BE_REPLACED 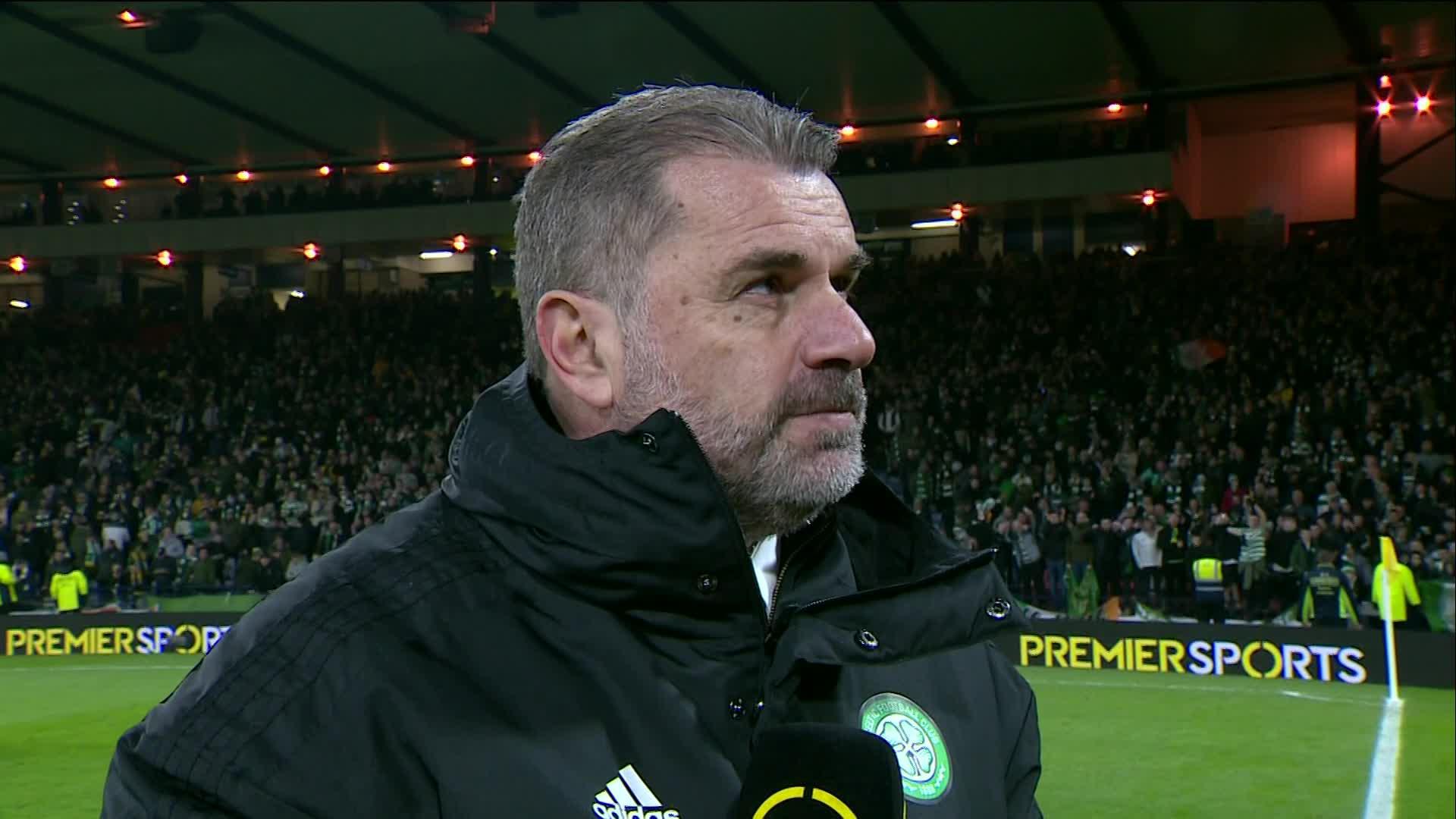 As quoted by the Scotsman (19 October), the Celts boss said that the side are “well underway” with their planning for January. The Australian added that early business in last year’s winter window was “really beneficial” and he is hopeful they can act in the same way this year. In January 2022, Celtic signed Daizen Maeda, Yosuke Ideguchi, Reo Hatate and Matt O’Riley. END_OF_DOCUMENT_TOKEN_TO_BE_REPLACED 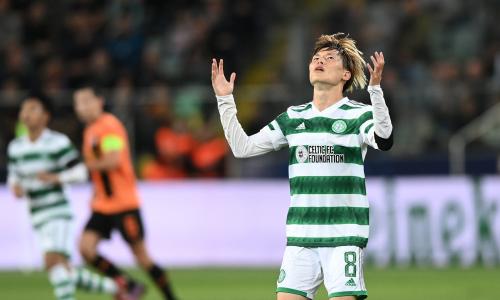 Celtic are back in the Champions League group stage for the first time in four years after they won the Scottish Premiership title last season ahead of Old Firm rivals Rangers. END_OF_DOCUMENT_TOKEN_TO_BE_REPLACED 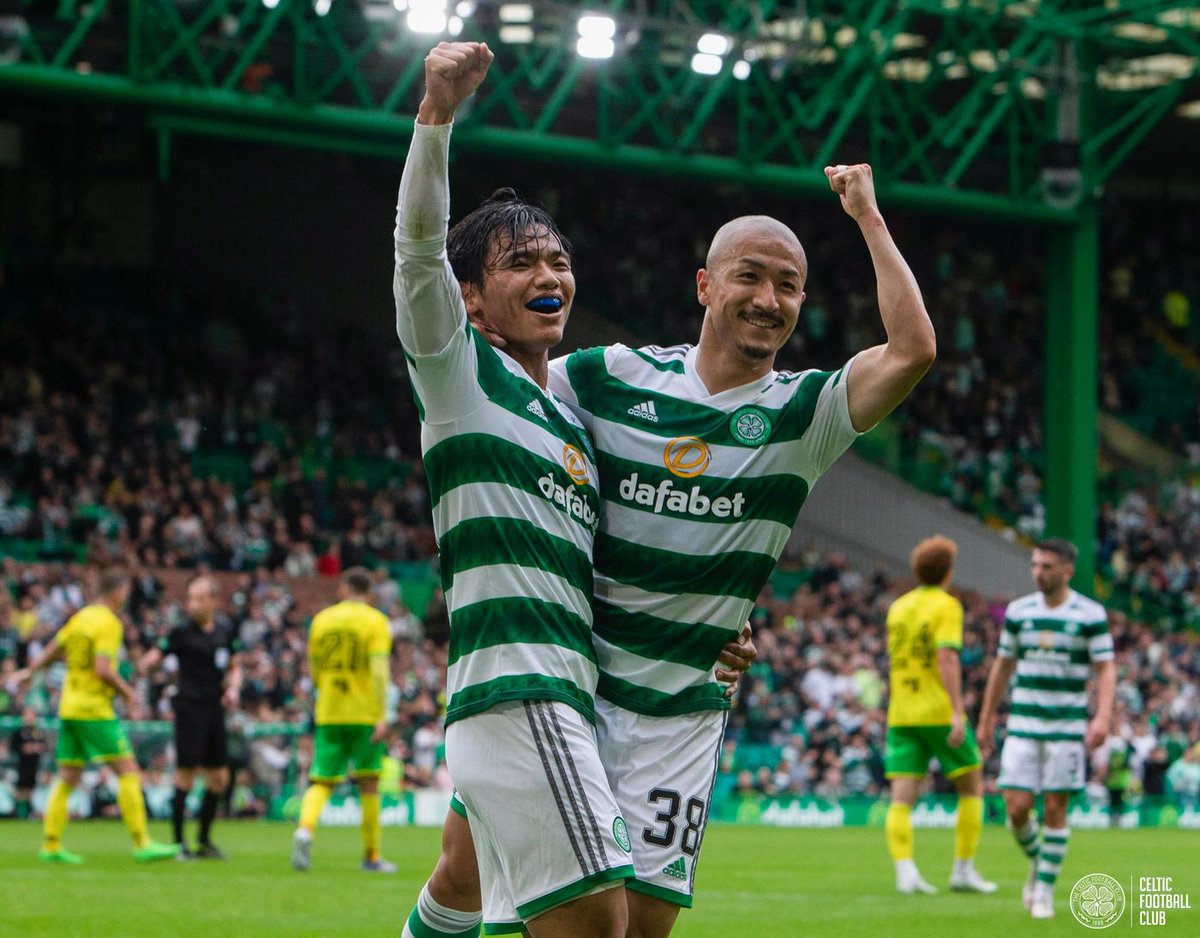 Celtic prepared for the visit of Aberdeen with the 2-0 win over English Championship side Norwich City last week Saturday. The result made it six games unbeaten for Celtic boss Ange Postecoglou and his players. They have a record of three wins and three draws from those eight games. END_OF_DOCUMENT_TOKEN_TO_BE_REPLACED 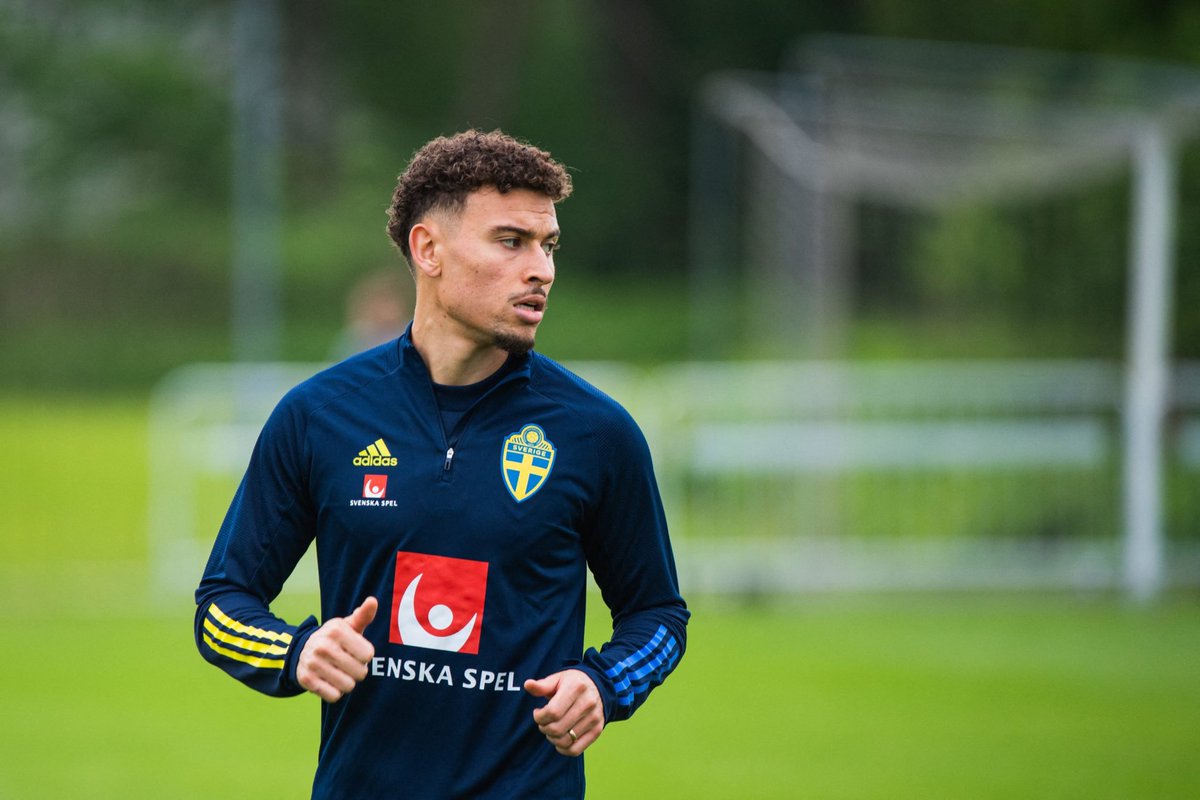 Larsson is a free agent at the moment after the Swedish international left Russian Premier League side Spartak Moscow at the end of his contract this summer. The attacker is considering his next career move and Celtic could be his next destination. Media outlet RB Sport reported that Celtic could be his most likely destination this summer. He would be a fantastic addition to the Celtic squad which won the Scottish Premiership title ahead of Old Firm rivals Rangers last season. Celtic boss Ange Postecoglouwon the aforementioned Scottish Premiership title during his debut season at the club on the back of his appointment last summer. END_OF_DOCUMENT_TOKEN_TO_BE_REPLACED 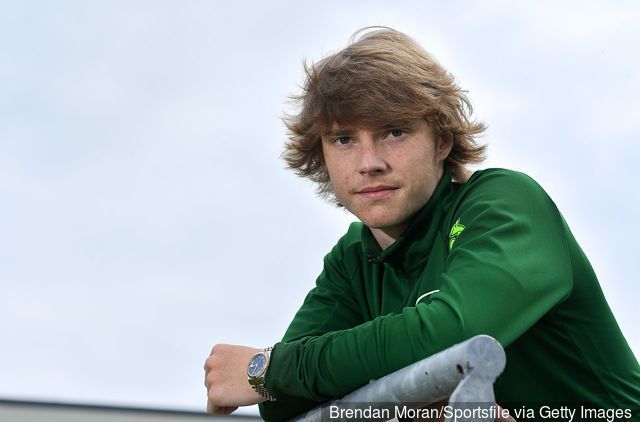 Connell was given an invitation to the Republic of Ireland Under-21 squad on the back of his impressive displays for Bolton in the English Championship. Afterwards, Scottish club Celtic came for his services. He joined Celtic for a small transfer fee amidst the administration problems at the club. END_OF_DOCUMENT_TOKEN_TO_BE_REPLACED 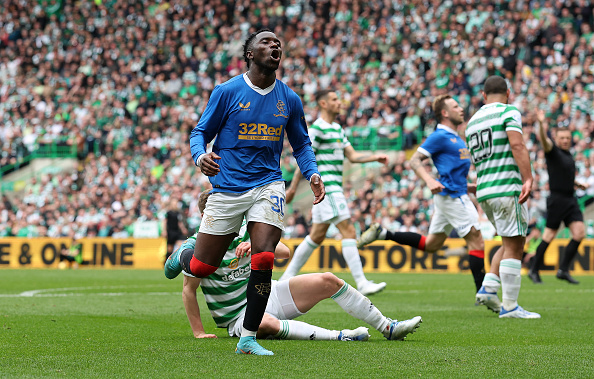 Celtic would have needed a point from the final three league games of the season if they managed to hold on to the lead given to them by Jota who’s on loan at the Scottish club from Portuguese giants Benfica until the summer. A win over Rangers in the Old Firm Derby would have taken them closer to reclaiming the title from their latest league opponents. END_OF_DOCUMENT_TOKEN_TO_BE_REPLACED 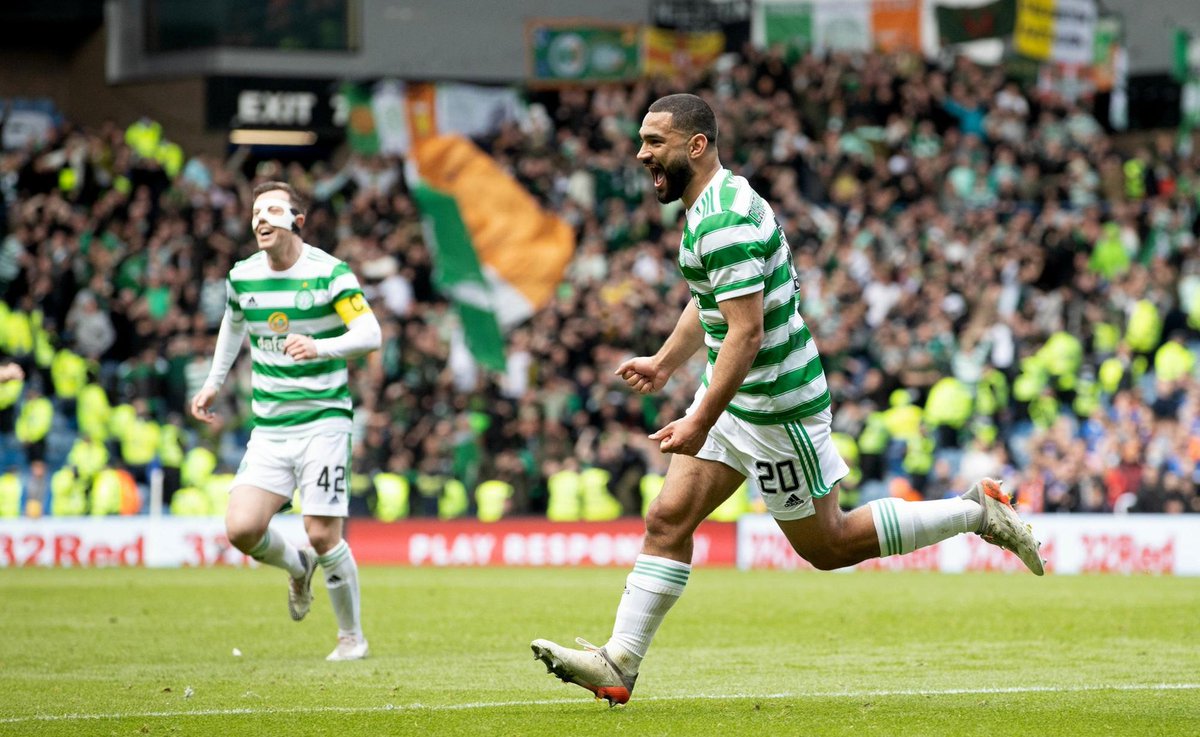 United States international defender Carter-Vickers and Portuguese attacker Jota signed for Celtic on loan in separate deals at the start of the season. END_OF_DOCUMENT_TOKEN_TO_BE_REPLACED 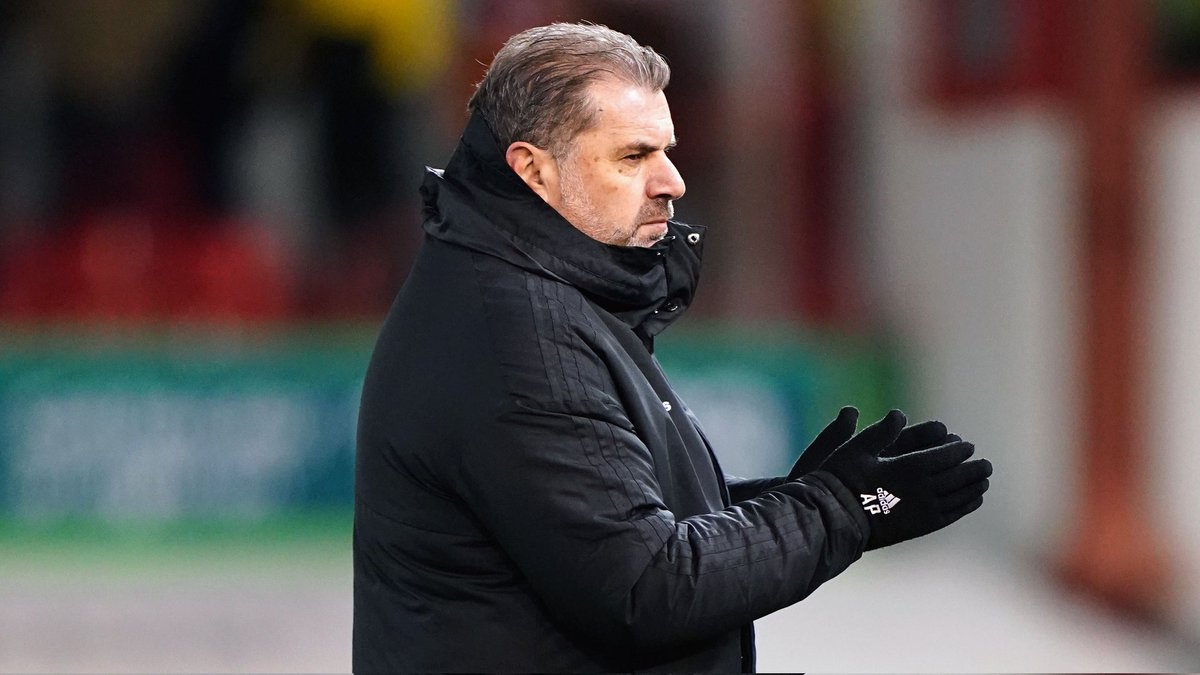 Welshman Bellamy spent the second half of the 2004/05 season at Celtic and he went on to become the u-21 manager at Parkhead before leaving to join ex-Manchester City teammate Kompany at Anderlecht. Bellamy became the assistant manager to Kompany at Anderlecht until September 2021. END_OF_DOCUMENT_TOKEN_TO_BE_REPLACED

Looking ahead of the game, Postecoglou said they have had to get to their current position by battling their way through and the former Australian national team manager doesn’t expect less when he takes his Celtic players to face Motherwell. According to him, they have not gotten to the top of the Scottish Premiership table due to one set of conditions or performance. He further said that Motherwell are a good side with ambitions of staying in the top half of the table as far as the Scottish Premiership log is concerned.
END_OF_DOCUMENT_TOKEN_TO_BE_REPLACED