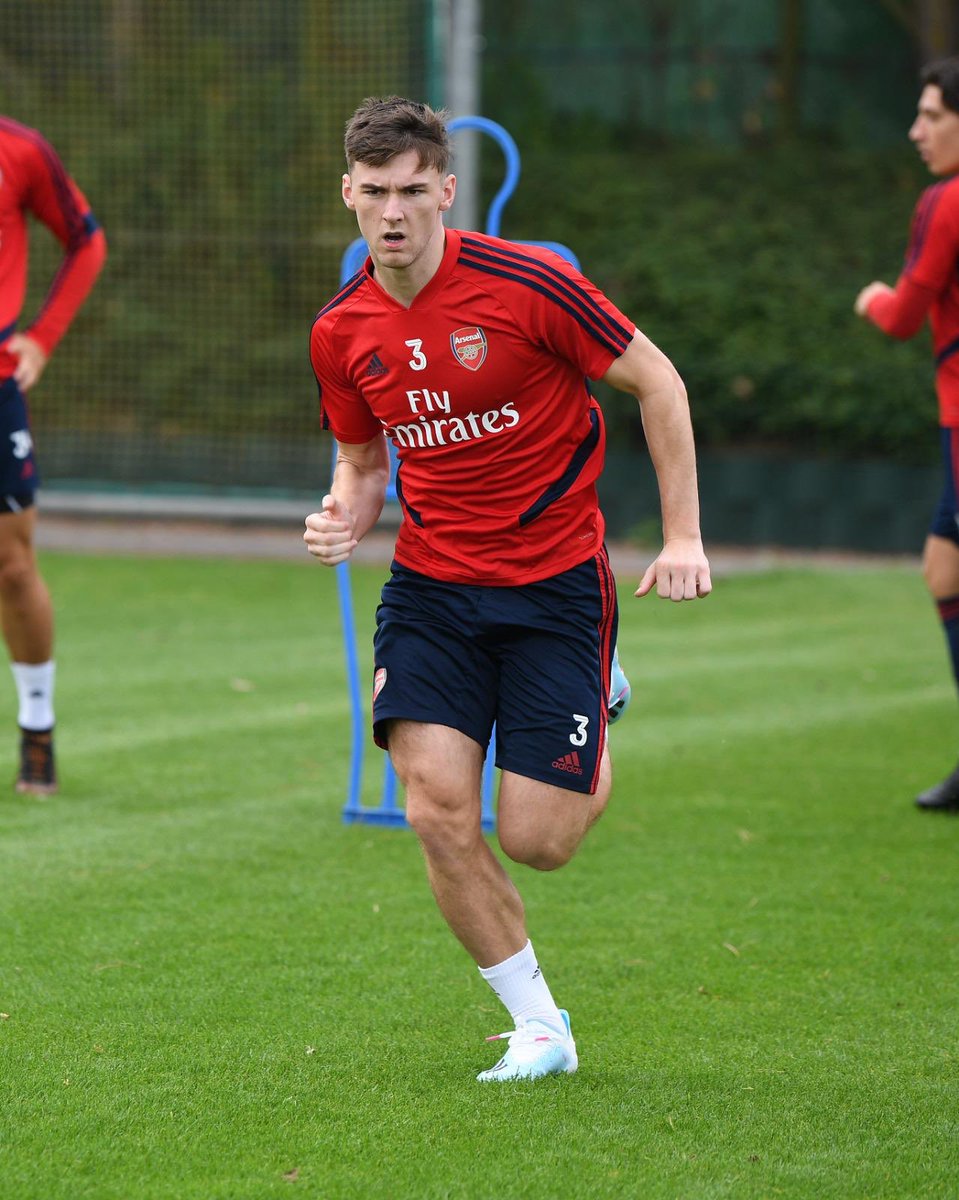 Shortly after the player’s departure, Celtic acknowledged that they could not convince the defender to stay put with the club, a statement read: “We did all we could to keep Kieran at Celtic. While the club did not need or wish to sell Kieran, this was an opportunity which Kieran very much wished to pursue and with the club having received a significant offer, we have agreed to the transfer.”

Arsenal were only expected to spend around £45m on new recruits during the summer but they managed to outsmart the media with an outlay of around £130m. While most of the transfer business has been structured through instalments, the club have nonetheless shown the intent to strengthen the squad for a top four push.

Meanwhile, Gunners chief Josh Kroenke has acknowledged that the club still have unfinished business in the transfer market and they could make more signings when the transfer window reopens at the turn of the year, he added: “We’ve got to evaluate some things in the short term and figure out where we might need to address going forward, so when January does roll around we’re going to be proactive again.”

The north London giants are currently second on the table after successive wins to start the league campaign. They are scheduled to face Liverpool on the road during the forthcoming gameweek and the game should provide them with their first meaningful challenge in terms of the top four. Arsenal have had a poor record at Anfield over the past few years and they have not secured a point at the stadium since January 2016.