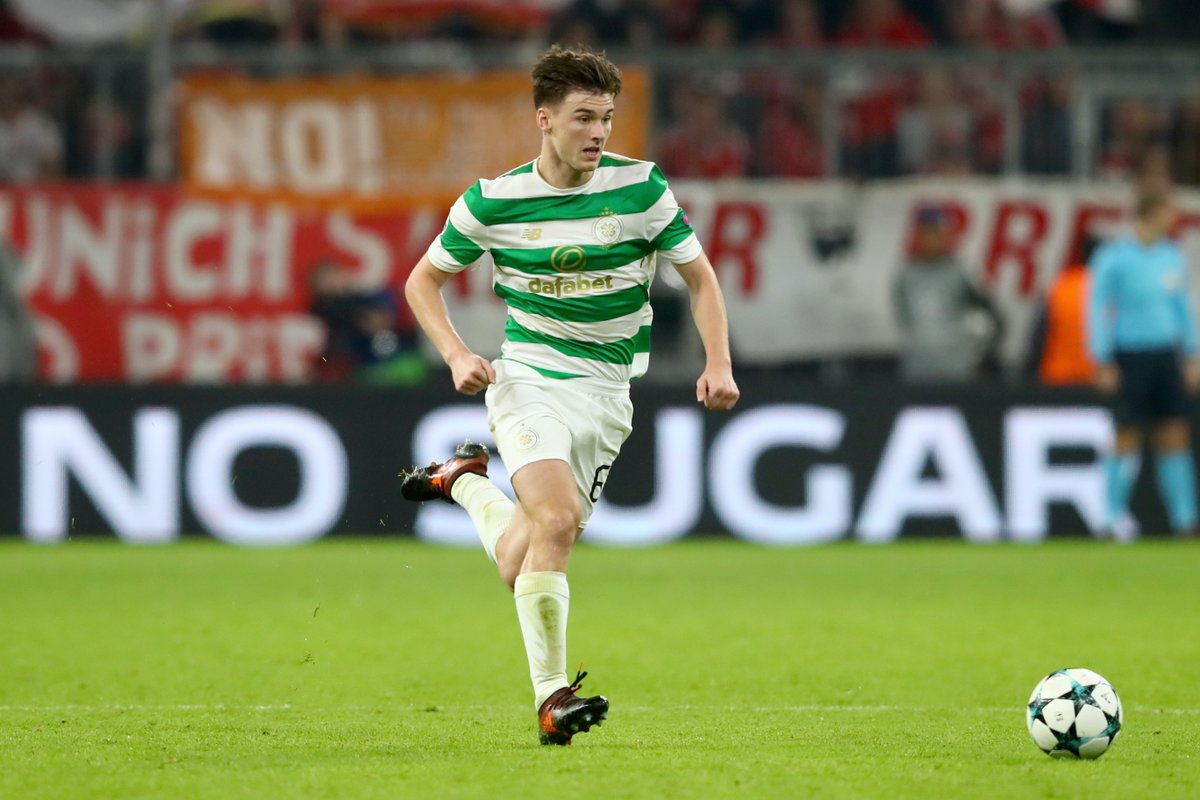 Speaking to BBC Sport, agent Allan Preston said that the defender has affection for the Scottish champions but there will come a time whereby he will pursue a bigger challenge. When pressed on the speculation, he added that the player would only leave at the right price amid the supposed interest from Napoli and Arsenal.

He said: “It is all down to Celtic. If they get a price that they believe is the correct value for Kieran Tierney he could possibly be on his way. No one has hit that price yet. He loves Celtic. But will there be a time for Kieran Tierney to go? I think that there will be. If it’s just now it will be up to the clubs that are involved – Arsenal, Napoli or whoever – to then put the money on the table and make Celtic think about this. If there is a time for Kieran to go it will be up to Celtic, Peter Lawwell, and the board.”

Arsenal and Napoli have already failed with respective £18m bids for the left-back and reports have emerged that both teams could come up with renewed offers. Nonetheless, the Gunners are understood to hold the advantage with the player’s preference for Premier League football and they would still have to meet the Hoops’ demands.

At present, the Scottish champions are said to be eyeing at least £25m without add-ons included and the Gunners could find it hard to match the sum unless they are able to negotiate staggered payments for the next few years. Tierney is currently at the final stage of recovery from a double hernia operation.