Celtic head coach Neil Lennon has indicated that Arsenal may walk away from the pursuit of Kieran Tierney after failing to reach a transfer agreement. The north London side recently made a renewed £25m bid for the Scotland international but the structure of the proposal has not gone well with the Hoops. 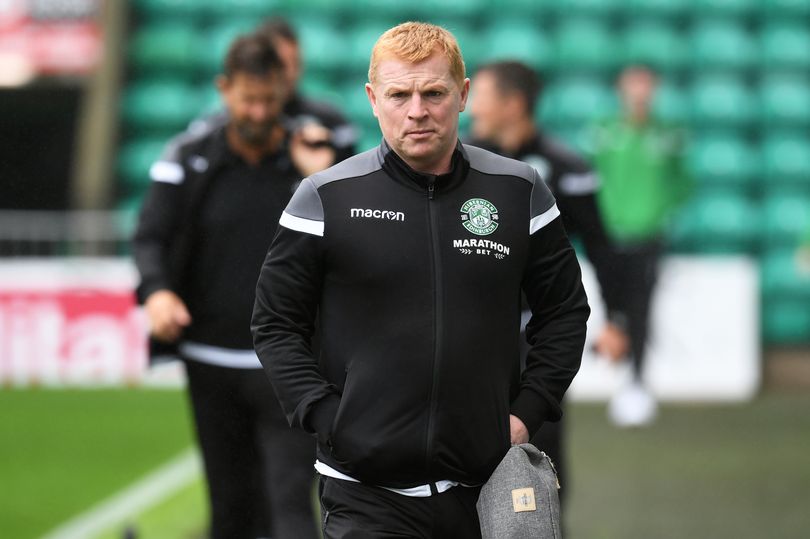 Speaking in a press conference, Lennon acknowledged that the Gunners have not come up with a third offer for the defender and there remains the strong chance that Tierney would remain with the club for the forthcoming campaign, he said:“It’s as you were really. I’ve had no information other than there were two bids that came in from Arsenal that were rejected. There has been no further inroads into that really.
END_OF_DOCUMENT_TOKEN_TO_BE_REPLACED