Former Premier League star Paul Robinson has urged Celtic to renew the contract of back-up goalkeeper Craig Gordon. The Scottish footballer had been the number one choice for the Hoops for the past few years but things have changed with the temporary signing of Fraser Forster from Premier League side Southampton. 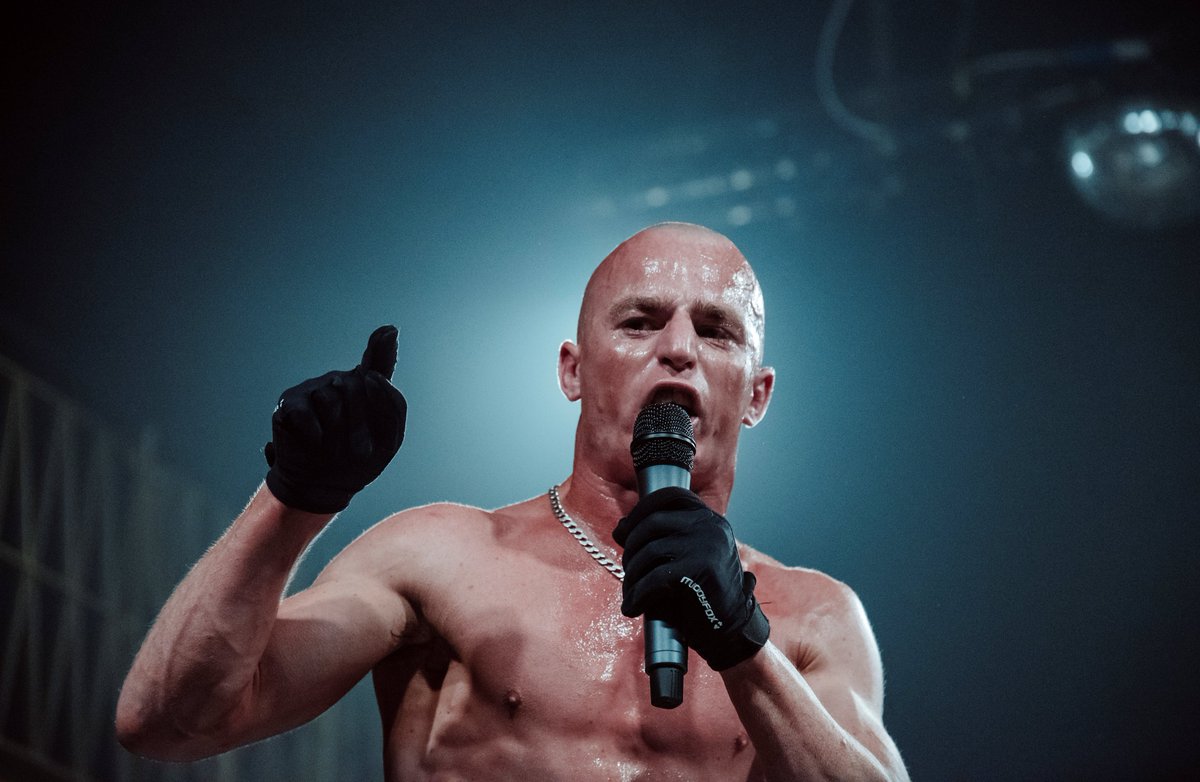 The England international has come with a number of top-notch displays for the Glasgow giants this term and he recently starred against Rangers in the Scottish League Cup final, where he made multiple stops in a slender 1-0 win. As a result, there are already talks of Forster signing a permanent deal at the turn of the year but that has got Gordon considering his future at Parkhead.

Gordon’s current contract is due to expire in the summer of 2020 but Robinson believes the Hoops should commit the former Sunderland man to a new contract at the earliest, he told: “I think they should sign him straight away. If he’s willing to play a number two, stroke number one role, someone of his quality, age, experience, it’s an ideal number two. It’s a completely different role as a number one. It’s one you have to get used to, I did it later in my career at Burnley, you accept your role and you have to get your head round a completely different role. If Craig Gordon is willing to do that, I would 100 per cent give him that new contract tomorrow.”

Gordon has yet to decide on his future with the Scottish champions but reports have emerged that some clubs from the Championship could be prepared to land his signature. With just six months remaining on his contract, the Hoops have the option to sanction his sale next month for a nominal fee and it will be interesting to see whether they are open to the prospect.