The UEFA Champions League group stages draw took place on August 24 with 32 teams being pitted in 8 groups where they have to face off against each other in order to have a chance to reach the next stages of the European competition. 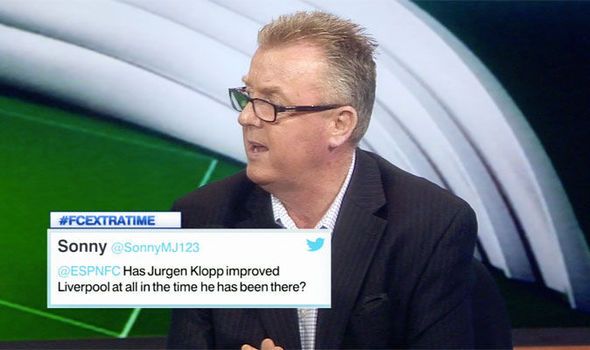 Celtic’s Brendan Rodgers was hoping that his team was going to be placed in the same group as his former club Liverpool but unfortunately for the 44 year old manager, his wish of having to play against the English club for the group stages, it did not occur as Liverpool was placed in a different group.

Liverpool was placed in group E along with: Sevilla, NK Maribor and Spartak Moscow while Celtic on the other hand was drawn in the very difficult group B which consists of: PSG, Bayern Munich and Anderlecht.

“They must be paying you to say that, Stevie!I hope at some time in the future I can go back to Anfield, I had an incredible time there. It’s a phenomenal club so hopefully we can both get through and be drawn together in the group stage. It’s two clubs with fanatical support, big history and it would be nice.” Celtic’s Brendan Rodgers said as he voiced his desire to see his current squad playing against his former team.

Brendan Rodgers and his team already played their 1st UEFA Champions League group stages match which was against PSG and lost 0-5. The 2nd match of Celtic is scheduled to take place on September 27 as they have to play against Anderlecht and a victory is desperately needed if they want to keep their hopes of making it past the group stages alive.