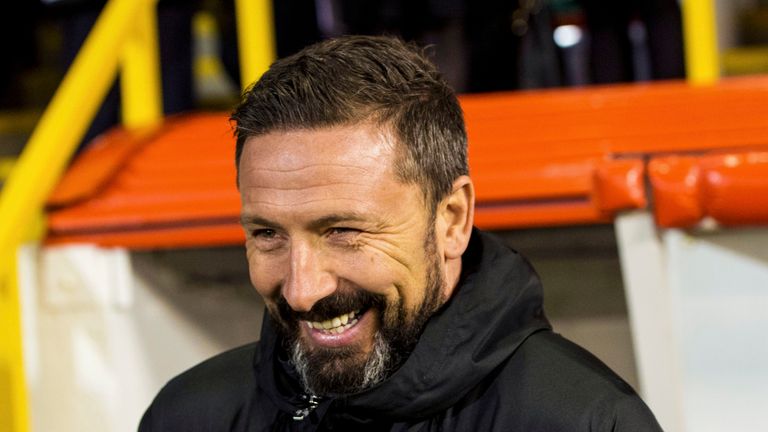 In a report covered by The Scottish Sun, Beattie said that Lennon has perfectly handed the pressure on his return to Parkhead and he deserves a permanent contract with the club on the cusp of a treble, he said: “He’s been under a huge amount of pressure since he’s come back in. He’s well on the way to winning the league and the League Cup is already in the bag.
END_OF_DOCUMENT_TOKEN_TO_BE_REPLACED