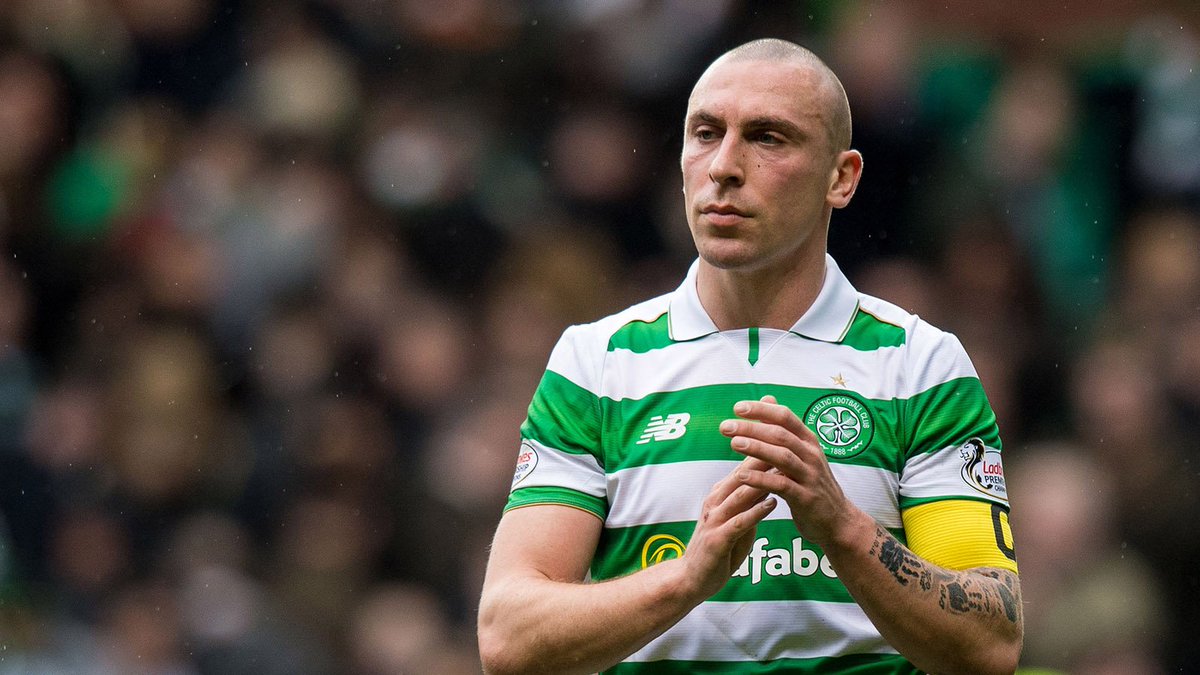 Despite this, Brown is not taking things for granted and he expects a challenge from Rangers among others next season, he said: “There will be a lot of challenges this season. Aberdeen will be up there, Hibs will be there, Rangers will be there, and Hearts have brought in a lot of players too. We’ll see what happens, and we need to deal with the challenge, starting with the first game against Livingston. Will Rangers be stronger? We will see what happens, we play them very early on.”

Since returning to the top tier, Rangers have secured two third-place finishes and their most recent campaign could be termed disappointing, considering they had spent on experienced players to change their league fortunes. Now at Steven Gerrard, there has been the talk of Rangers retrieving their fear factor but their credentials are certain to be tested early on with an Old Firm derby against Celtic in September.

Meanwhile, Celtic have managed to keep most of their squad intact after another strong campaign at the domestic scale but there remains the room for improvement at the European stage. Celtic have only made progress until the group stage of the Champions League over the past two seasons and Rodgers will be hoping that the team can display a better performance this time around.

Celtic are presently in the second qualifying round of the competition where they have a 3-1 advantage over Rosenborg and they should fancy their chances of making the next round where they are scheduled to face AEK Athens. Celtic start their league campaign against newly-promoted Livingston this weekend.