Celtic boss Neil Lennon praised his team after claiming a crucial victory over Dundee. Odsonne Edouard came up with a goal in the 96th minute of the match to beat Dundee and open up a 10-point advantage at the top of the SPL for Celtic. Lennon was extremely pleased with the victory as it took full advantage of the Rangers dropping points at home against Kilmarnock. There was expectation from Celtic about a comfortable victory in this match since Dundee have been struggling at the bottom end of the table for most of the season. The opponents were just one point ahead of the bottom coming into the match. 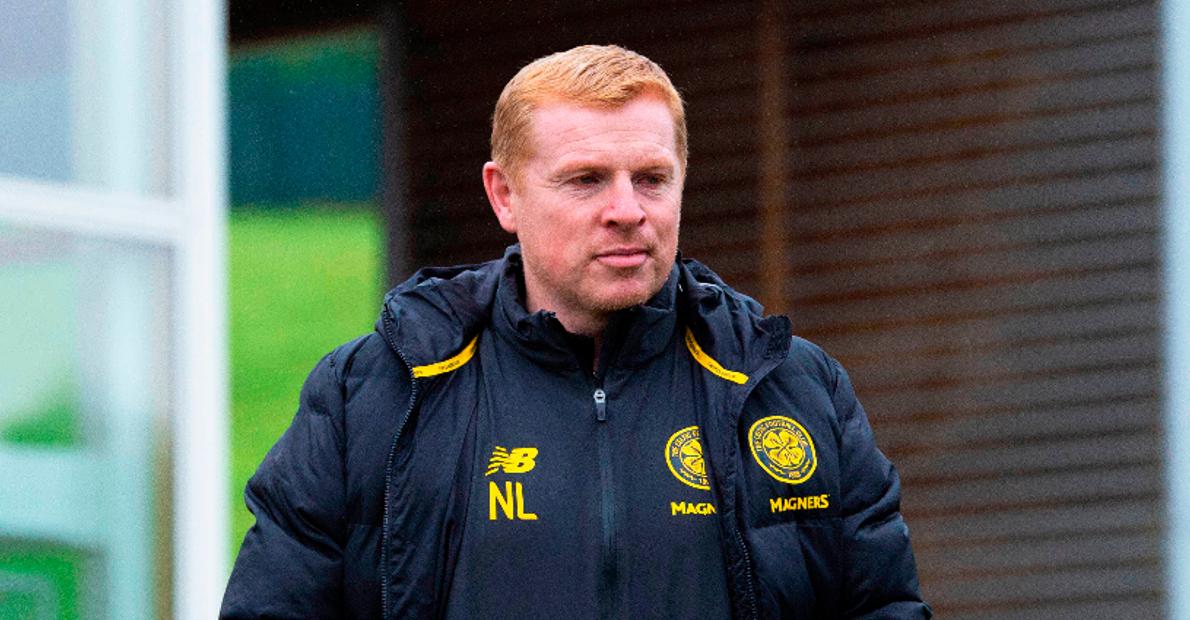 However, they put in a resolute defensive display and Celtic’s mediocre away form so far this season also started to rear the ugly head. Just when it seemed that Celtic were about to drop points for an eighth away match,Edouard was able to come up with this crucial goal. James Forrest was influential in helping Edouard get this going after playing a one-two in a tight spot. After the game, Lennon claimed that patience from the team was a key factor in getting this victory. Hearts and Kilmarnock were also defeated by Celtic in similar fashion, and Lennon is very happy to see the team going with belief until the final whistle.

“Patience was the key. They left it pretty late again. I think that’s third game out of four. You think of Kilmarnock and Hearts and then today.They keep going. I didn’t like the way we played today at times. We just got a little bit desperate towards the end, firing straight balls into the box, which is unlike us. We got a bit of magic from Forrest and Edouard and Edouard’s come up trumps again for me, which is brilliant,” said Lennon after the game.