Celtic manager Neil Lennon has said that Virgil van Dijk deserved FIFA’s Best Player of the Year award ahead of Barcelona’s Lionel Messi based on the domestic and European performances last term. The Dutch defender helped Liverpool preserve the best defence across Europe’s top-five leagues last season and he was able to end the campaign on a high with the Reds winning the Champions League. 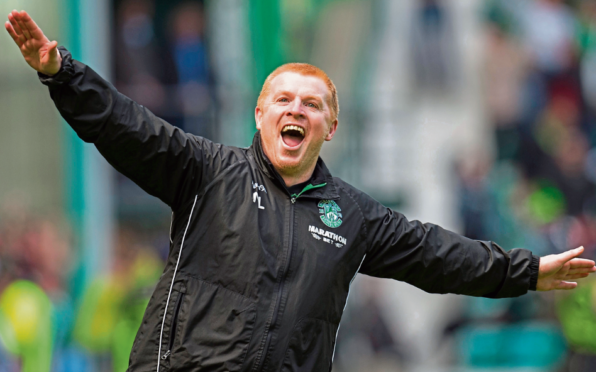 As such, the Netherlands international was recently presented with the UEFA Player of the Year award and he could not dislodge Messi in the race for FIFA’s individual accolade. Speaking to reporters, Lennon said that Messi’s record cannot be ignored, considering the Argentine has been constantly scoring loads of goals for the Blaugrana.

However, he added that Van Dijk still deserved to win the award after helping the Reds end a seven-year trophy drought with the Champions League crown while just missing out on the Premier League title, he told: “Messi is Messi and, if you look at the numbers, we probably take it for granted what he does because he just does it so well on a regular basis. But I thought Virgil was the outstanding player in domestic and European football this year and he deserved to win it. I’m disappointed for him.”

With two award ceremonies down, it remains to be seen who could win the Ballon d’Or this year. Van Dijk has been termed as the bookies favourite for the prestigious accolade but judging by the recent trend for the UEFA award, Messi could yet steal the march. Liverpool are presently at the top of the league standings with the perfect tally of 18 points from the opening six matches. Barcelona, however, have made an uncharacteristic beginning to the season and they are currently ninth on the table with a four-point deficit to leaders Athletic Bilbao.